Yeah. uhh
I just adjusted my method
They try to muddy my message
Another corrupt one elected
Another new puppet selected
This ain’t a fairly tale, yeah, far from an urban legend
In a war propaganda can often be used as a murder weapon
What’s the direction we’re headed in?
Can’t get arrested and not get neglected
Guessing my presence is threatening
Put you on game and they try to discredit it
Thanks to the Internet we can see racism isn’t as dead as they said it is
Serious as getting beheaded
They edit the footage then go off for beverages
Oh me, oh my the keys unlock the closed mind, huh
Fee fi fo fum, I see the beast close by
But an eye, for an eye, for an eye, for an eye, for an eye
Soon we’ll all be blind, over time, over time, over time
Bandz

United Savages of America, huh
Corruption, extortion, torture, et cetera, huh
Looking for war that we can declare on ya
Like, “Hmmm, we can just control this whole area”
Overbearing clutch
Country run by billionaires’r’us
Evil predator
Don’t want the beef if it ain’t rare enough
Police scared of us
Propaganda and hysteria
What’s in the dairy truck
Crops and produce sprayed in fairy dust
Budget cuts like an uppercut from the upper class
All they serving is plates of suffering succotash
I know someone in power, someone behind the mask
When I find someone, I’m a whoop someone ass

Is what you’re asking for really what you are ready for?
It’s time for action and that is not a metaphor
I know someone in power, someone behind the mask
When I find someone, I’m a whoop someone ass

Uhhh, I respect your silence
But I won’t comply with tyrants
Or confide in dead messiahs
By now you know a lot about me
Nothing’s ever private
Whatever you’re looking for in life you’ll more than likely find it
Guns, drugs, sex, basically everything but guidance
Most of our life we guessing shit
The rest is left to science
They just give you the gospel
See, you gotta connect the right ones
The rope is around all of our necks
But in the hood it’s slightly tighter
The cause of death is bias
Because if you get shot then DaQuan did it
If a flood kill you then God did it
Get assassinated, then the mob did it
You don’t know the killer unless a cop did it
We treat our problems how we treat our criminals
We lock them long as we can so we don’t have to deal with them
Rain bandz 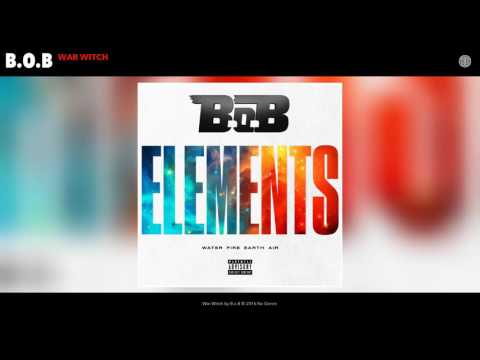