Life is just going so quickly, I can’t catch it
I don’t think anyone can

I met the devil in the hills last night
I was driving by myself, alone
He said, “Boy, what you running from?”
I said I don’t know
I don’t know if it was a better time
But girl, we were giants then
Endless nights, we were infinite (so, kinda fight it, I guess)
Summer’s end would mean the death of us

But summer past, and we grew up
And all of our paths, they split up
And I haven’t seen your face or heard your voice in so long
So, so long
We had a good run, it’s over now
Now, what side of that bit? I’m just, it’s weird

Yeah, lying on the grass, talk is so old
Living under Orion, we grew so bold
Lying on our days, we were outlaws
Our loss, but, catch me if you can, never wiped out
Tryin’ to catch a wave, tryin’ to break out
I guess I didn’t know
And now I’m gone, but it don’t hurt me anymore
That’s just the way it goes, yeah, I should’ve known
But, I heard you talking through the walls late last night
“There are no ends, just grays and half-lives”
Half-time (and I heard you), it’s alright (and I heard you)

That summer past, and we grew up
And all of our plans, they split us up
And I haven’t seen your face or heard your voice in so long
So, so long
We had a good run, it’s over now

‘Cause everything is not alright, and we are falling
But that’s just life, without some lows there is no highs
And everything will be okay, though we are all hurting
‘Cause time flies fast and you know, no pain is forever
Ever, forever
I’m not saying you should, you’re really cautious and shit
I’m quite the opposite, just like it’s, so, exactly
Last forever is ridiculous, you think?
I think that’s ridiculous
You think that’s ridiculous?
Yeah, of course everything is over 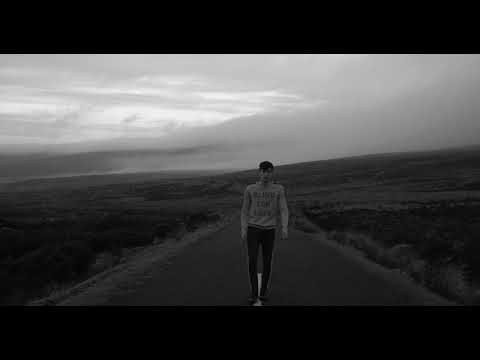