Tank and The Bangas – Smoke.Netflix.Chill. Lyrics

Smoke.Netflix.Chill. by Tank and The Bangas
Released : 2018

In a drunken stupor, looking stupider
I don’t know where the time went
I’m sending long text messages, embarrassed reckless
Outside of your apartment
But I gotta get out my head, ole head of mine
I get high so I can be honest
You used to come over and roll up
But nowadays honestly, you don’t show up
You’re only consistent with being inconsistent
Grow up

Man, you were really cool back then
Really fly back when
We lay back, we light one, we get lit, do dumb shit
It’s kinda funny how we got started
When I think about it
“Aren’t you devin’s friend?” (That’s Devin’s friend)
He saw me at a party
He ask me if I had a boyfriend
Texting to the dawn, slight yawn, feeling hellabent
Alcohol got me feelin’ giddy, kinda confident
Not too confident, getting swayed by a compliment
Tried your luck, text me “come by”, you want to see me
You got a movie
It’s kinda silly but not really
The kind of movie put you in your feelys
But on the real-y babe, I’m not gon’ come unless you with me
So tell me if you wanna

We used to be so high like whoa guy
Now what you think you doin’, what you tryna ruin
Everything that ever meant something
Tell me baby, why would you wanna
Besides I read it all in the last text (what text) that you sent (wait who sent)
Well she sent, but you know what I meant
Can I get some honesty? What aren’t you tellin’ me?
Cuz we we we, used to talk all night
Connected like the wee wee wi
Pay subscriptions, pay attention, you childish
And now you acting different, real distant
Are you looking for a reason not to be here
Well you can’t hide it, I feel like we’re divided
Like all you want is sex’n’ , and then we back to textin’
Well I don’t want it no more
That’s when you knock on the door
And I crumble, be humble, so dumb then we

Then you get high like a blimp
And like a chip you just dip
And then you come over
Feeling on my booty and shit
So dumb, be we…yeah… 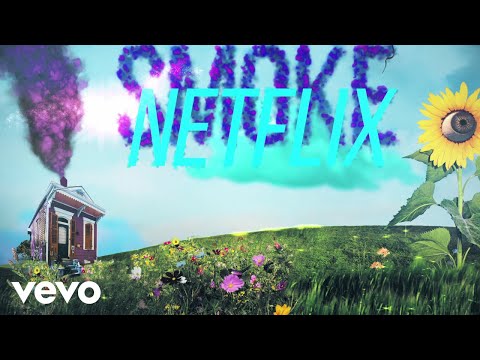 Tank and The Bangas

Tank and The Bangas Lyrics