Someone said “Youth’s wasted on the young”
Spent every last dollar by the time that summer was gone
But Daddy had a Timex watch, cigarette in his hand and a mouthful of scotch
Spinnin’ me around like a tilt-a-whirl on his arm

Houses need paint, winters bring snow
Kids come on in before your supper gets cold
Collection plates and daddy’s billfold
And that’s how it goes
Live long enough, people get old

I sat around beside him in the cabin of that truck
Goin’ thirty miles an hour down a side road talkin’ ’bout the fish we caught
And I’m older now than he was then
If I could go back in time, I would in a second
To his beat-up blue jeans and his t-shirt with the sleeves cut off

Daddy keeps busy in the aftenoons playin’ cards by himself
And he shouldn’t be shovelin’ that first snow, but you know he won’t take the help
For the pride and love, he don’t say too much [?], never did
And you still think he’s forty-five and he still thinks that you’re a kid

One day you’ll find yourself sayin’ the things that he said
You’ll be walkin’ down a hallway, turnin’ off every light switch
When you twirl your kids in your arms, before you know it
It won’t take too long, they’ll be runnin’ off makin’ a life just like you did

Houses need paint, winters bring snow
Nothin’ says “love” like a band of gold
Babies grow up and houses get sold
And that’s how it goes
Time is a thief, pain is a gift
The past is the past, it is what it is
Every line on your face tells a story somebody knows
That’s how it goes
You live long enough, and the people you love get old 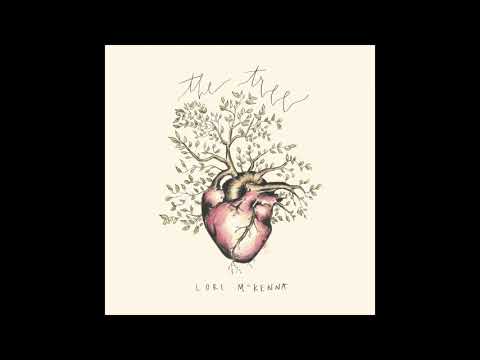