My whole life I just wanted to be a rapper
Then I grew’d up and the boy became a rapper
And my older sister made me wear the golden wrapper
She said “watch out, ’cause you know the hoes will trap ya”

Got my first pager, that was 1998
Sneaking, talking to my girlfriend way up late (hello)
Mama on the mothafuckin’ line, boy you cray
I was trapping since a young nigga by the way
Back, way back then, boy, I was a different dude (dude)
Standing on the corner like I ain’t got shit to do (do)
Nowadays (uh-huh) feelin’ like I ain’t got shit to prove (prove)
All the beef is lookin’ miniscule (yeah, yeah, yeah)
And I modelled Dior, but I’m still a rapper(yeah)
Took a little detour, but I’m still a rapper(yeah, yeah, yeah)
Used to be a d-boy but I’m still a rapper
My whole life I was livin’ like a trapper (trapper)
Shacked next to Casanova, locked up on the island
I don’t brag about it ’cause it never really matter
I would never go back, don’t hold back
Just shine my golden teeth
Just throw my dubs sack, that boof pack
That specimen, I could beef with OG beepers, nigga
(Woah)

All I ever wanted was some money and some jewels (jewels)
Pray my YouTube reach a hundred million views (million)
Pray I make a little extra cash for my dues (dues)
Like all she ever wanted was some ass for her boo
Sneaking, uh, why she freak you (freaky), uh, why she geeking
Uh, when she see me (see me), why she kinky, uh
Why she wanna be my—
Twenty years later and God still ain’t make no errors (make it)
You could be authentic, it’s just living trial and error (you gotta take it)
Sitting in the cell, just from snitching on your cello-phone
But cozy beeper, all I needed (hello)
OG beeper, all I needed (hello)

My whole life I just wanted to be that nigga (nigga)
Then my ex hoes, they was turning into strippers (bitch)
Then the whole time they was fucking other niggas (what)
I paid no mind, I’m like fuck them other niggas(fuck ’em) 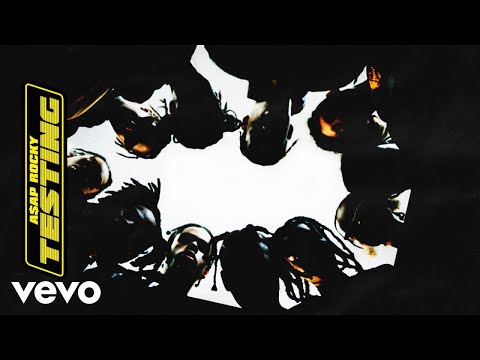