[Logic]
Think about kids, think about bills
Think about how to maintain these mills
Think about youth on drugs and pills
Tryna’ remember just how that shit feel
Broke as hell and try to get a deal
But now that I made it, it don’t feel real
Like it’s gon’ fall away, and I’ma wake up homeless in the Holloway
Growing up never ever had a holiday, now I’m like holiday
From Ready Player One son
How I used to think about it, how you used to think son
Think about hoes, think about clothes
Wish that I had like six zero’s
Hit up the club through belly does
Dollar, dollar bills and bank loans
Wanna’ be loved, just wanna’ be celebrated
If I elevated they would never hate it
I’m a renegade it
So they love me, so they want me, so they bump me in they whip
Imma’ go platinum from rapping
You hear me, I’m snapping and killin’ this shit
Murder em’ all, some villainous shit
Murder em’ all, some villainous shit
Like, Like, Like 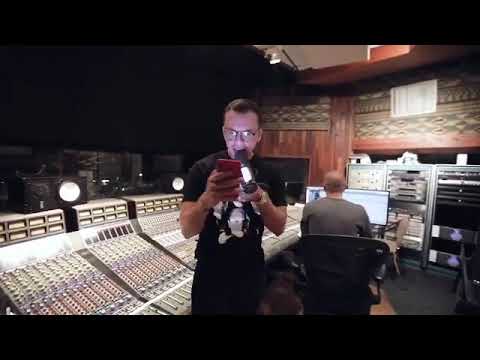