The Mint By Earl Sweatshirt Lyrics

Hold me down, hold me up
Hold me close ’cause my times is up
Show they true colors, don’t know who to trust
Mind workin’ like the water when it rush
Growin’ from my father, bitter to his touch
Now I’m solely honor, livin’ is a must
All this for my momma ’til I’m dust
God gon’ deal the karma, lost my trust
Sayin’ “Every man know many men”
Got me in a jam, I be in my feelings
On the other hand, I just need a moment
Offer my condolence, smokin’ ’til the mornin’

Brodie on the corner with a piece on his hip
Give a warning ‘fore you blow it in the sky
Tiptoein’ over mortar and the brick
Bumpin’ shoulders with the devil in disguise
Shoulder-level water on the rise
Twist, 40s in the morning in the winter
I heard you got your sauce at the Enterprise
Evidently, it was rented but it’s mine
Evidently, it was written like Nas
I was in the kitchen with that nigga Mike
Gotta listen when I tell ya simmer down
Two years I’ve been missin’, livin’ life
You was wildin’, every day was trash
Crackers pilin’ in to rape the land
Early morning, wash my swollen hands
Hit the showers, cleanse my soul and crash
Tiptoein’ over glass, brodie go too fast, told him slow up
Know I use too much of everything at hand
Except the difference is now I control it, I be
In the crib and in the moment, stuck sippin’ out the flask
Feet up on the dash, I hit the spliff but don’t promote it
Under overpass, no cap
Sand fallin’ out the hourglass
Grand total, it’s a whole lotta raps
Quicksand, scramblin’ outta that
Go behind the back, switch hands
The fare’s high, niggas know they outta wack
Sterilize your clique, paralyze maritime niggas when
Every time Wavy Don tappin’ in
Savion Glover caught a couple Ls
Took ’em to the neck, motherfucker 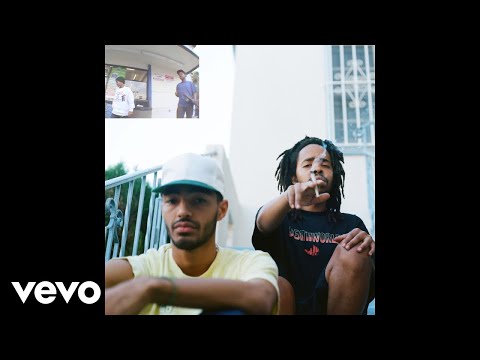