He’s been stuck, trying to be ordinary too
So drifts his mind into slumber to
Try to find the adversary who
Consumes his time, his resources and moods
He’s trying to be better than him
He don’t seem to wait
This ain’t much of an escape
I thought dreams were meant for viewing as you rest
But each time I wake I’m stressed

Six, seven months or more he’s slept with a vengeance
A man knocking at a door deep in his conscience
He’s mean – of this he’s sure at a loss of how to solve him
Should I run straight to you to get high?

At last he’s in his grasp wanna mark him as his own
His composure broke like glass, how could this be his clone?
“If you are really me, why the constant tormenting?
I kept running straight to you to get high” 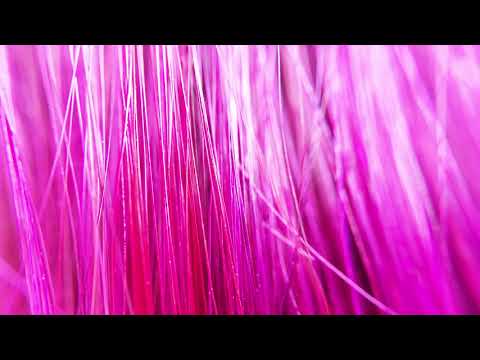