[Nipsey Hussle]
I’m prolific, so gifted
I’m the type that’s gon’ go get it, no kiddin’
Breaking down a Swisher in front of yo buildin’
Sitting on the steps feeling no feelings
Last night, it was a cold killin’
You gotta keep the devil in his hole, nigga
But you know how it go, nigga
I’m front line every time it’s on, nigga
Hunnit proof flow, run and shoot pro
458 drop, playin’ “Bulletproof Soul”
Every few shows I just buy some new gold
Circle got smaller, everybody can’t go
Downtown diamond district, jewelers like “Yo
Hussle holler at me, I got Cubans on the low”
Flew to Cancun, smokin’ Cubans on the boat
And docked at Tulum just to smoke, look
Listening to music at the Mayan Ruins
True devotion on the bluest ocean, cruisin’
My cultural influence even rival Lucien
I’m integrated vertically, y’all niggas blew it
They tell me, “Hussle dumb it down, you might confuse ’em”
This ain’t that weirdo rap you motherfuckers used to
Like the beginning of “Mean Streets”
I’m an urban legend, South Central in a certain section
Can’t express how I curbed detectives
Guess it’s… evidence of a divine presence
Blessings, help me out at times I seem reckless
F it
Got a L, but got an E for effort, stretch it
Dropped him off in the Mojave desert, and left him
Ain’t no answer to these trick questions
Money makin’ Nip
Straighten out my jewelry on my bitch dresser
Well known, flick up and jail pose
Matchin’ champagne bottles from Ricos til’ T show
Whatever, nigga, we playin’ chess, not checkers, nigga
Thirty-eight special for you clever niggas
See bro, if you ain’t live and die by the street codes
Been through all these motions, up and down like a see-saw
I can never view you as my equal
Fuck I want to hear your CD for?

[Nipsey Hussle]
Yeah, look
I’m finna take it there, this time around I’ma make it clear
Spoke some things into the universe and they appeared
I say it’s worth it, I won’t say it’s fair
Find your purpose or you wastin’ air, fuck it though, ya’ll niggas scared
Eyes opened, I can see it clear
They don’t make ’em bar none, they don’t make ’em real
They don’t make it where I’m from, they don’t take it here
They don’t see in due time, I be makin’ mil’s
Bossed up in this game, I been makin’ deals
Get your lawyer on the phone, we can make it real
I got checks and balance, I flex dramatic
Other fifty on my neck, just my reckless habit
Ain’t no pussy on my rep, disrespect the savage
I make one phone call and the rest get handled
This just another front step with candles
Lil message from the set, “We accept your challenge” 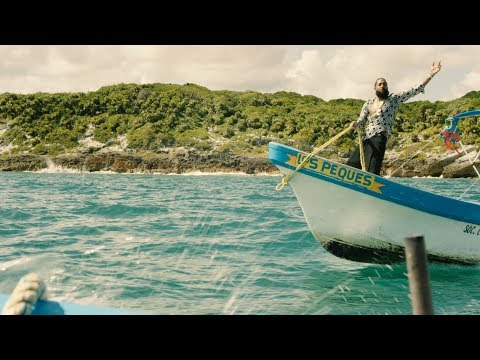