Ayy, on some real shit
I’ll take everything from these fuck niggas
(All that nigga, run all that shit, nigga, call whoever, we with all that, nigga)

Ayy, somebody tryin’ to sell a gun, I say let me buy it (Pull up)
Took a extra gun with me ’cause I’m finna rob (My money)
Took the bullets gave it to me, I upped on him (Watch out)
He said, “Damn”, I said, “Nigga, get the fuck on” (Get the fuck on)
This one nigga, I barely knew I hit a lick with him (Let’s get it)
Sold everythin’ and I ain’t split shit with him (Nothing)
If I don’t know you, I’ma hold you, suck it up, ’cause I’ll smoke you
Now act like you want some beef and I’ll show you, nigga

Nigga tryna sell a b—b I ain’t never heard of dawg (Who’s he?)
Told him bring it to the car, got it and skirted off (Skrt)
He fucked up when he started talking that murder talk (Oh yeah?)
Don’t know what happened but I heard somebody murked him off (Boom)
Big ice, shootin’ crips, with my wrist bright (Let’s get it)
If I lose too much money, I’ma switch dice (Run it)
Bitch, I’m worse than the casino with these tricked ice (Got it)
Win a 100 K and they be like, “I quit, guys” (Gone)
Did everything I heard, that’s why I can’t be got
You think, I can’t be got ? (Oh, yeah?)
You think, you can’t be shot?
Hit a nigga older sister and get the top
Then get mad when he ask, “Like, why would I do that, my guy?” (Not your sister)

If you ain’t with the squad, then you’re free game (Pussy ass niggas)
I’m done giving’ passes to these sweet thangs (Niggas soft as fuck)
Catch you comin’ out the jeweller, get a free chain (Run that, bitch)
Make you buy this bitch back for double what you paid (I need double)
If you ain’t with the gang, then it’s open season (Pussy ass niggas)
You don’t love us, we don’t love you either (Fuck y’all niggas)
Give me everything, I swear to god, I need it (Run that)
Run your pockets and return, you can keep breathing
Hoes get it too, they don’t get left out (They don’t get left out)
Told her I’ma spend the night, hit her then crip out (Then I crip out)
Before I dip, go in her purse, take a stack out (Let me get that)
Get her iPhone charger and then I bail out (Let me get that)

Local rapper I don’t fuck with, let me hear it (Let me hear it)
Tax a nigga for a feature, then don’t clear it (fuck it)
Book a session, let my hood niggas engineer it (Get that shit)
When I leave, pull that truck up, take their equipment (Get that)
Ayy, I be robbing, I be lootin’, I be stealin’ (All that)
Anybody that ain’t with us, a potential victim (fuck ’em)
He wanna buy his watch back, tell him bring us 50 (Pull up)
When he pull up, take the money, rob whoever with him

Bitch, if you ain’t with the squad, then you’re free game (You’re free game, nigga)
I’m done giving’ passes to these sweet thangs (Niggas soft as fuck)
Catch you comin’ out the jeweller, get a free chain (Run that)
Make you buy this bitch back for double what you paid
If you ain’t with the gang, then it’s open season
You don’t love us, we don’t love you either
Give me everything, I swear to god, I need it
Run your pockets and return, you can keep breathing 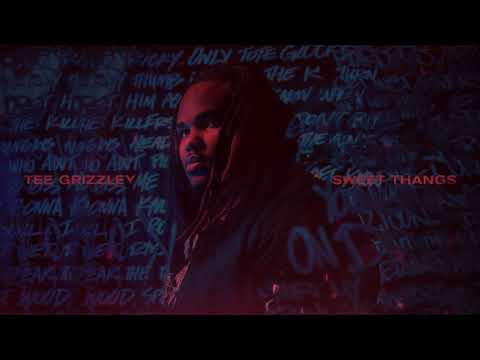