I might just K, off the Perc up in my faygo
Run up on me wrong, turn his head into a bagel
On the opposition block, just like a lego
I’m chief homie, bitch, so you know that I got say so

Every show that I do, bitch you know that I rock it
The mic in my hand, but the Glock in my pocket
These niggas keep dissin’, I guess I’m the topic
These bullets gon’ knock the knowledge out of his noggin’
“Shotta Flow 3” and you know I’m a G
Beat my case, I ain’t coppin’ no Plea
You say you a gangsta, you say you a stepper
But you cooperated with police
Yeah, step back up then shoot my thunder
You ain’t no boss, lil’ nigga, you a runner
This bitch suckin’ my dick, like a flavored cucumber (Ayy)
Dick all in her throat, I was touchin’ her tonsils
Yeah, hit from the back, I was pullin’ her hair
I’m pullin’ his car, that nigga a bitch
I wrap up my nigga like Morty and Rick
Can’t step out the house unless I got my blick
You can get your ass shot like I’m takin’ a pic
My nigga Piru but I’m banging the C
If you coming for me, you get put on a T
If you fucking with me you gon’ sow what you reap
I throw them some shots out the Glock 23
I want all the green like I was a leaf
My gang in the party, we came for peace
Put shots on a opp so his ass got beat
He got his ass jumped by hunnids on feet
My niggas they steppin’ I call dem some troops
You was shootin’ at me but you miss you a blooper
And when I shot back, bitch I hit I’ma shooter
Big titties on a choppa like I’m working at hooters
I’m on some boss shit, and I’m on some gang shit
You can get your ass stepped on
She calling me racist, she was dark skin, but I want a redbone
Put his name on this bullet, the trigger I pull it
You better [?] a headstone
And now that boy head gone (Brrrr)
Bitch nigga, you a snitch
My niggas they vicious, bitch I am a menace
Let’s have a shootout, like I’m in a scrimmage
Catch up in the lab, like I was a chemist
Shot him in the teeth, they call me a dentist
Walked down on my opp, I ain’t leavin’ no witness
Shootin a hunnid some shots, I won’t stop ’til it’s finished
I break in yo’ house like I came through the chimney
And I’m high as a bitch ’cause this Perc in my hand
Two 40’s on my watch, like I’m rocking some Fendi
Bitch I’m making shit sound like I’m doin’ the shit
And she got a fat ass, but that bitch really skinny
And she suckin’ my dick, she in love with my jimmy (Bitch)
Yeah, you talkin’ ’bout bodies, I got me a choke
I get a nigga whack, wow
Gettin’ cash, smokin’ on a pack with a hunnid

I might just K, off the Perc up in my faygo
Run up on me wrong, turn his head into a bagel
On the opposition block, just like a lego
I’m chief homie, bitch, so you know that I got say so 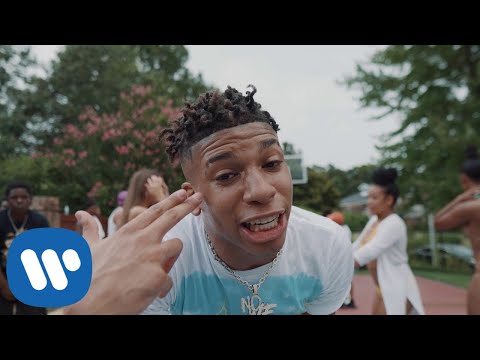