New World by Ghostface Killah:
Feelin’ like Outkast, lay the stank on ya
Brothas giving dap, trappin’ on the street corners
Bitches wavin’ “Hi” in the next man’s ride
‘Cause she know she gotta pay them bills, trickin’ on the side
And the kids seen so many stepfathers is alive
Drinkin’ all the Kool-Aid, fuckin’ up the vibe
Man, there’s so many parents just don’t understand
How to raise a child, educate ’em, teach ’em how to stand
And not to be a follower, people were like toddlers
When there’s no love, the heart becomes more hollower
Then you wanna be alone, the mind becomes shallower
The weak ones hang theyself, don’t let this life demolish ya
Uh, we can dominate the world with a plan
Stand next to each other then we hold hands
Brothas and sistas (Hey, young world)
Take it all with a grain of sand

It’s a deadly circumstance
From simply getting by, uh
Its a brainwashed straw man
To keep you ill-advised, woo-ooh
It make a smart man stupid
And turn a rich man foolish
We got to man up, stand, up, hands up
Woo-ooh

See brothas get murdered over dice games
Bullets started to fly when the nights came
You got a bad chick and a nice chain
Be careful, them niggas right over there got nice aim
Catch you for a lot or a little bit
It really doesn’t matter ’cause the babies gotta deal with it
Opioid epidemic, so DM with no recollection
Body last found in the place where they people left ’em
The babies got it harder then ever
They calling them the internet babies
Microwave cell phone towers, fake food
Red meat makes the state of mind crazy
Police killing brothas like it’s okay
It’s like a modern-day slavery
Everybody stand, up man Up
Don’t let these wild beasts break us down
And put they hands on us

It’s a deadly circumstance
From simply getting by, uh
Its a brainwashed straw man
To keep you ill-advised, woo-ooh
It make a smart man stupid
And turn a rich man foolish
We got to man up, stand, up, hands up
Woo-ooh

Save them children from the pry
Whole world
Show them nothing stops them but that same ol’ lie
May God save that child
From this world so foul
I want a new Earth, new world, woo-ooh 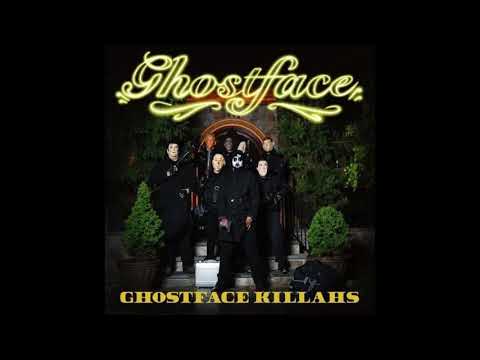