The Chase by Ghostface Killah (Read The Lyrics):
Speed up, Lord, they moving on us
Unmarked cars with dogs, yo, they shooting at us
Light the weed up, for God sake, it’s okay, call up Abi
Tell ’em give Ricky the cash, he get half, she’s my wife
Gets the V, beans to white
Yo, watch where you going, nigga, breath, alright?
Yo, watch the bitch hop the curb
Racist-ass jakes wildin’, spittin’ out racial slurs
Stay calm and be patient, grip and guard your nation
Next time they pull out from the trunk we blazin’
Big shit going off bow-dow-bow-bow
Shawn Bell up in his grave wildin’ out
If we get caught, son, my lawyer’s in Boston
He got a hundred thou to retain with mad frosting
Yo, so don’t panic, stay well-planted
Trey-pound pokin’ my dick
I pulled the shit out and start blasting

Without askin’, homie, throw me the ratchet
I guess I’m here to audible the plays, John Madden
So switch lanes, do a buck no laughing
Now double-hop the road and go to the Gas Inn
Dog, you imagine? Pigs on our ass, we on foot
And we ain’t got no where to throw the ratchet
I’m on point, clap that bitch, this shit tragic
I’m down for whatever, make it happen

Yo, yo, quick, toss the bomb in the garbage
Come here, shorty, take this revolver
You get caught, don’t say its your father’s
Don’t say my name, say you found it in Yonkers
In the park around a bunch of monsters
You’re turning it in cause it was on your conscience
Big boy toys, them shits go bonkers
‘Cause we play foul, we don’t want no charges

Fuck that shit, pass that shit over here, G
Hit the backyard, throw that shit in the tan jeep
As soon as you see the cops, automatically plan b
Soon as you hit the spot throw a shot in the air, please
I’m comin’
Know I’m always there when you need me
And, no, I ain’t Dre, I just do it that easy
A hundred miles and runnin’, I’ma do it for TV
Before we leave the car, leave them gloves and that earpiece
We out 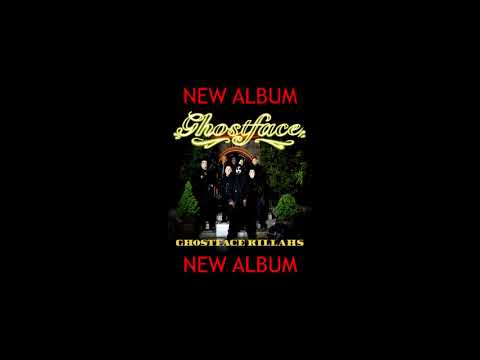