Man, lost my dog in staircase
Took the highest spot on the podium
Ghost niggas prolly smokin’ to the thought of knowin’ us
They lost a part of growin’ up
Smartest, learned I had to keep a wedge to get out of the rough
Use the clips, ain’t used to disrespect, ’cause we carried enough
I promise I buried the grudge, preparing and carrying grub
Larry Hoops, I was lost in the alley
In the air, but now I sunk
I spun to the loss of my grandmama, buried the dunk
Send ’bout a prayer a month, through the above
Niggas moody but they view at the funk
Ain’t shit to do, they play with food, they rhyme and Rubik’s for fun
But I do what I want, ayy
And I rue what it was later, allude it as such
Confusedly up with paper, I’m shootin’ ones with the judges
The same as my brother been with a muzzle, that’s from the cradle
So we goin’ to the grave with this shit
If we join the second line of ancestors and hand us a drum, loaded, a second time
Somethin’ scary ’bout airin’ out the shit I compress
The fair game, the fair now, the causes
An arm, leg, an arm, leg, and a head
And all greater conquest that takes our partner to rest
My partner, my partner spawned with a nigga red
I’m all on they neck, ’till my car parks, pardon it, fresh
Smart with a few niggas, sparkin’ that large percentages
Was all to the wind, the losses come as often as wins
And impossibly thick
Don’t got a job, I only ball off pick-six
I ball with fresh niggas, Lowry had shit lit, it’s Christmas
I only know six niggas been lyin’, but we ain’t gon’ mention
Who in the stu’ and started sweating’, told ’em, “It’s the kitchen”
You know the rules, and we know how to shoot the loopholes
Who go boop-a-loop, and my kid, though got the kid
And you gon’ juug a boogaloo
I been spittin’ to rhyme the answer, not definitive, I just cramped it
I was gifted with words, oh damn, I took my lumps, my bruises, moved
What the fuck are you to do? 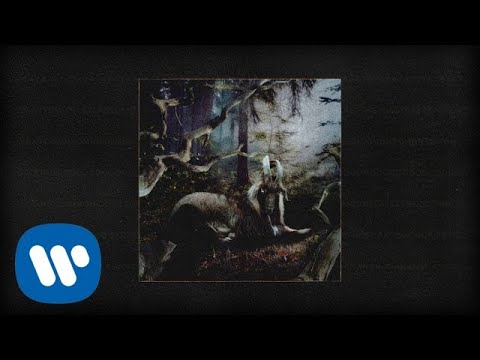