Why!
Do I give so much
To those who don’t know what it takes to be I!
It takes so much focus
But they say this lotus I grew should just die!
Why do I read, my art is starting to bleed and receding
It’s a lie!
Even though I’m woke up, this so sucks
How ’bout my throat cut!

Just a thought, excuse me while I get this off
Tech is lost, read this then accepted naught
Gave the game this, 20 years of Strange shit
And I still retain this sick language I came with (cha)
Tech is falling bitch shut up (shut up)
Death is calling, nigga what up (what up)
Your text is causing me to nut up
Crawling in the gutter I’m coughing my blood up
What if you found out you made me
‘Cause critics were driving me crazy
This kinda thing shouldn’t phase me
But it could be easier D-E-A-D
Easier for me, though
To another dimension and place we go
When I smother and weaken a Yates’ ego
I’ma taste blood when I’d rather taste a Cheeto or burrito
Life can be testing or stop in a hurry
I’d be investing in stock then the jewelry
Gives you the effing not what you expecting
When I chew a section you cop and you bury
I’d suppose I’d die for those to buy the ode
And get the newer shit to fly to throw
I give ’em cooler hits that I compose
While the code dissing me and deny the flows
All the naysaying won’t tempt me
And I ain’t never been wimpy
But it’s a thought when my tank is low and just about empty

Let’s get off
All this shit ’bout Tech is soft
Exit cross, how could you not respect the sauce
Take your time after time when you come for me
Spit your swine at my rhyme for everyone to see
You don’t even need a mouth
Hit me with the keys of deceit and I’m bleeding out
So this is the heated route
Been feeling defeated when reading conceited doubt
But you can’t fold up, Strange Music soldier
I thought I told ya my ‘bows are like boulders
I made ya but I’ll fade ya, ’cause of hater behavior
The savior awaits ya, you traitor, I’ll break ya
Talking ’bout when I bust, I spit
Like when I crushed my zit
I am a legend, I’m 20 minus 11
Here come the seven after what’s my six
When you cuss my script on the media
Talkin’ ’bout I rushed my shit
I’m telling you kcid ym kcus bitch 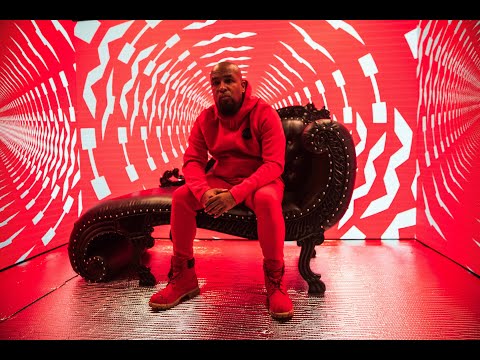