Throw a fit By Lucas Nino

Haha, I didn’t think it would
Come to this, but here we are

You were a friend, an actual bro
Negative vibes is now all you show
When you left the comment on my vid
I thought this can’t be real is it?
You said my track was fucking trash
You couldn’t of left any better advice?
If you come to me with an apology, I’ll pass
You constantly make albums but don’t
Release them? What’s that all about?
Your the type to use me for clout
If you ask for a feature, count me out
You left a comment on my audio
You said it sucked, I deleted it
Reuploaded it, to test you yeah
Then your comment appeared like a cameo
I would’ve forgave you a long time ago
But if I see you like remy, it’ll be red like
A tomato. You’re obsessed with me like
Mariah, constantly left comments but
Never responded to me. You’re quiet
You’re probably all talk, I ain’t the first
Person you’ve picked a fight with
You’re music releases are just a myth
It’s not original like all names with Smith
However I don’t give a fucking shit
You’re expecting me to throw a fit

Well I’m only dissing you once, get over it
But I’m not done yet, I’m coming for your neck
I honestly didn’t expect this level
Of disrespect from you. Are you coming for me simply because
I’m exploring genres, when you can’t even do one
I think you just want the fucking drama
You’re a back stabber, you know it
You never genuinely supported me and showed it
You complemented my writing skills
When I co wrote real friends, the
Irony of that song title now. Ain’t making no amends with you
I’ll forgive but I’ll never forget
Just like old tweets on the internet
What kind of name is 1387?
The 13 hundreds called they
Want their year back. I got a heart of gold
But it’s black, if you get on my bad side
There’s no way you’re gonna survive yeah
Just like I said in garmadon yeah
I’ll destroy anyone who gets in my way
This beef is so fucking on!

Sorry it had to be like this
Fuck it, don’t throw a fit over this
You’ll probs write a verse, post it on
Genius but never record it and post
It onto YouTube. Man you took
6 months to record an average
Verse for truth. And let’s forget about
That trash called agony, it sucks haha! 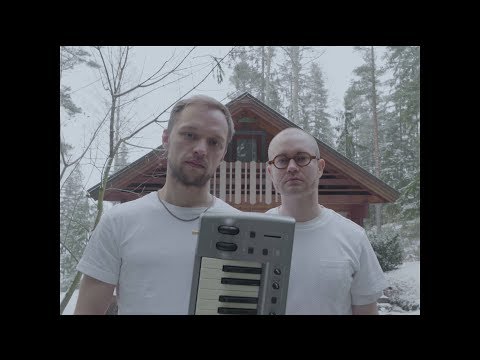