Still Hold Up By Kevin Gates

Yeah
I’m built Ford tough (Carmelo)
No, this how I used to be feelin’
Killer, you heard me (James put the check, boy)
Yeah

Crossed out, hex, feel like I’m possessed
I wanna handle baby daddy, it just ain’t happen yet
My wife just sent that paper there, I just ain’t grab it yet
Nominated for the GRAMMYs, I went back to jail
Racist judge found me guilty, sent me back to Hell
Lost trial in the feds, went back on appeal
My lil’ ones irkin’ out, he back on them pills
Zombies lurkin’, close the curtains, we back on the steel
The voodoo lady say, “Okay,” I say, “I had to kill”
Get ’em down there for a show and put that racket here
Traffic tickets, had too many, I was gettin’ stopped
Never happen when I’m by myself so bein’ friendly stopped
I rock a lotta gold chains, I am not a coward
I’m thuggin’ hard, I’m connected to the higher power
Damn near lost it all believing’ in a bitch nigga
Okay, problem solved, I do shit a little different

They stack the deck with bitch niggas, everybody backs ’em (They do)
Been in the game since shit stains and I’m ’bout that action (I’m ’bout that)
I never ratted, a Louisiana livin’ legend (Why?)
Bitch, I’m in traffic, you play with Gates, you got to wet it (Grrat)
Just remember, I’m not a talker, I’m a stepper (I’m a stepper)
Broad day, I go to walkin’ up, applyin’ pressure (Boom, boom, boom)
Free C Murder (Ooh), they tried to ban me from the prisons (Ooh)
Maybe they know I’m only happy when I see my niggas (Ah)
Maybe they wanna see me broke or dead or back there with ’em (They do)
Shoutout the ones in the system with a life sentence (Oh, oh)
Woman pregnant for another brother, never visit (Don’t)
Shoutout the ones who still show love in the city
The way they hate you, make you kinda hate to fuck with the city (Hm)
Gangster reason, long nights I remember (I remember)
I ask Big Dana for some pictures, I just really miss ya (Whaddup?)
Roamin’ the trenches where the cocaine get delivered 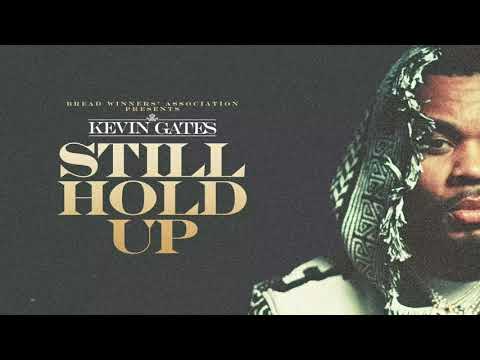