Well, I touched down en route to my connection
A man in the gift shop called me a fag
I feel like my tucked-up erection
There’s pressure all over my head
And I know this is how I get paid
But it’s not really how I wanna get laid too
Hundred forty when I last got weighed
And I’m gonna lose more by Saturday

They’re playing your song on the radio station
Mugging me off all across the nation
If you don’t eat, then you’ll never grow
I should’ve learned that quite a while ago
I know it gets hard sometimes
Making out with people that you don’t like
I know you don’t feel alright
But you look just fine to me

Well, I pissed myself on the Texan intersection
With George spilling things all over his bag
And I took shit for being quiet during the election
Maybe that’s fair, but I’m a busy guy
I get stoned nowhere and get paid there
It’s not really how babies get made
So, I take a minute when I think I won’t die from stopping
Oh, I’m just a busy guy

They’re playing your song on the radio station
Mugging me off all across the nation
If you don’t shoot, then you’ll never know
You should’ve learned that quite a while ago
I know it gets hard sometimes
Taking out your shit on the ones you like
You know, I didn’t feel alright
Until you spoke to me

Well, I’m gonna get a condom, but it’s for her protection
And maybe I’ll get some fun for the night 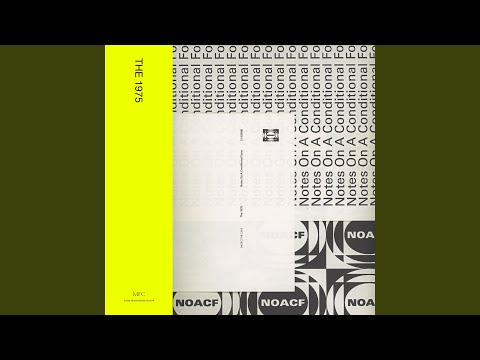