Hop in the Scat and I go (Vroom)
Went and got Louboutins right out the store, ayy
Twenty-two ridin’ with Joe (Baow)
You hear a pop then that boy on the floor
I got my Glock in my lap, I’ma score
Lil’ mama thick, I met her on the pole
Told all my niggas y’all better not fold
If anything, I’ma go and get the pole (Grrr)
Yeah, I’m a shooter, but don’t gotta shoot it (Grrr)
I pay my lil’ hitta to pull up and do it
Swear that’s your ass if we get into it
I got lil’ niggas ready to chew it
I got pieces, I’m ready, I’m swipey
You hollerin’ ’bout action, so stop all that typin’, ayy
I ain’t got time for no tussle
I’ma just pull up and pop me a muscle
After I copped it, I bought me a duffel (Nyoom)
392, it take off like a shuttle
Needed some paper, told my niggas huddle up
Bitch, I’d be broke if I wanted to cuddle (Hell nah)
Wrist is G water, new pack, place your order
If you send a bitch to come shop, I’ma short her
Ayy, I’ma spin your block like a CD
Got about twenty missed calls from a BD (Hold on)
Gotta pay a lawyer, can’t rock with no PD
Told that nigga take it to the door and make it speedy (Real fast)
Pussy niggas tryna call the truce like a treaty
Made about fifty-five bands off TD
Say he gon’ rob me, ha, try, pussy
Fam (Blaow), he dyin’, huh
Bake ’em (Fft), deep fry ’em (Psst, Yung Dza)
Go on, I’m slidin’
I gotta be up for the pick up
If I miss the drop time, I’ma go and stick up, ayy
‘Cause I gotta go and get it
Crack’s comin’, gotta go and hit it, ayy
I gotta go and hit it, ayy
I gotta go and hit it, ayy
Yeah, ayy, yeah (Ayy, okay)

Soon as that Glock lock, hit him
I hit his block and I bend it, shots extended
Talkin’ too hot, I’ma spin it
Flew to the jeweler, bought a quarter mill’ watch independent
Shots keep flyin, who spinnin’?
Ain’t nobody seen who did it
Trap house need new tenants
Hop in that Scat and they shootin’ for Kenny like he a lieutenant
All of my opps I’m shootin’
That choppa be talkin’ in fluent
Don’t talk, I do it
Choppa erase his face
They had to cool it and close the casket at his viewin’, mm, damn
Niggas be tellin’, I knew it
Brand new bitch fell in, I flew it
Blew twenty racks in the club but a nigga so rich that you niggas can’t tell that I blew it, ayy
I’m slidin’ in a Infinity
I just go skrrt and I skid in it
I don’t give a fuck what bitch in it
I don’t trust you if you fidgety
Hit the gas, cruise to infinity
Know I got opps that’ll try
Know a nigga ’bout to drop with the car, so I gotta keep switchin’ it, ayy
If I go to jail, I fuck the CO
Piss real dirty, fuck the PO
Down to the kilo, uh
Had a nigga play with my backend
Big yoppa that’ll chop a nigga back in
Pink 30 and the MAC-10
That’s lights, no camera but the action
Homie I go to mail with this
Been a thug since me and Kellz was jits
He was steppin’ out the cell with drip
And all my niggas out of jail are rich
It’s poppin’ 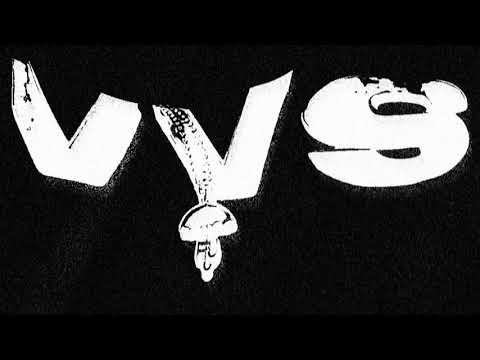