“We have not come so much to a fork in the road, as a fork on the plate, scraping the last lick off the gravy train of history”

There was nervous laughter round from the dais that rolled outwards through the crowd on a breeze that rustled flags and banners.

It was the voice of Orson Welles, his baritone coming to us over decades of dead silence through a metallic tannoy, each word meticulously tape-spliced from various soundtracks and radio broadcasts in the Library of Congress.

It wowed the crowd before it fluttered and faltered as the powder of lost oxide caused a catch in his voice just as the spool ran out.

Curiously, the simulated address seemed to be delivered in the same, strange, stage-Irish accent that Welles had possibly purloined from the actor, Michael MacLiammóir, when he had bluffed his way onto the Dublin stage as a teenager.

Now it was just one in a queue of immigrant inflections that might have taken the day.

It was also the voice that Orson had used in “Lady From Shanghai”. You know, the one with the shootout amidst the shattered reflections of fun house mirrors.

One man in the third row remarked to his wife that he seemed to remember this voice selling him sweet sherry in his youth but there were many in the crowd who knew nothing of this “Citizen” and the “Kane” he had once raised, back when the worst one could imagine was an invasion from another sphere.

After the peace was negotiated and the internet switched off, knowledge returned to its medieval cloister, in this and that illuminated volume, the jealous possession of the pious and the superstitious, who might once again wield ignorance like a scythe.

There were but dimly remembered facsimiles after many of the public libraries had been torched. Untouched books now went for the price of a Vuitton handbag.

Ever since the U.S. Mint was sucked dry and spat out, bookworms paid for rare tomes with wheelbarrows full of banknotes, some of them worthless Confederate money, stashed in plinths of various toppled statues.

They bartered it on a Mississippi square with the irony and arrogance of victors.

None of it helped the healing.

Yet in the absence of a noble woman or a statesman equal to the task, a tireless engineer had magically assembled the random words of Welles’ oration into a speech worthy of the occasion from the depths of the national archive.

President Swift gave a slight, shy smile of pearl and pillar-box red and began to sing a plain song of her acceptance. 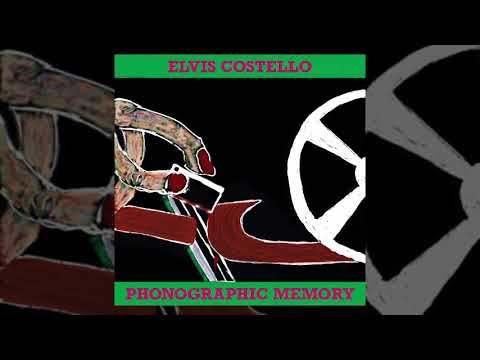