There’s a picture in the nursery of a well known soldier man
And he wants to be like father when he grows up if he can
His eyes survey the floorboards with his soldiers around him
But fear not for the future, you will climb the highest mountain

Just a small boy in a small boy’s world
And small boys do strange things
He likes to see the match sticks fly
And hear the cannons ring
For his eider down, his battle field
And in his dreams his fights are real
Until the field is won, aim, fire the guns

“Get It Back” is a song by English singer, songwriter, pianist, and composer Elton John.
The title track of an unreleased debut album, this track captures Elton and Bernie in full 60s psychedelic mode. 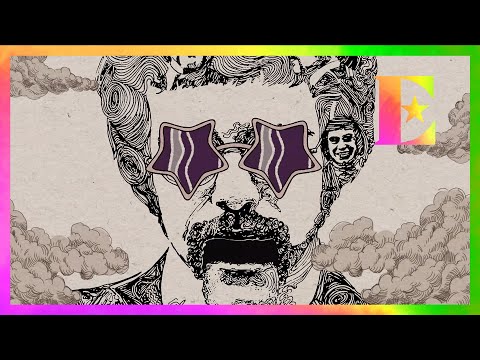