The sun finds the end of its circuit
Burning out as an incandescent
The stars plummet from the dark of the night
The winds cease their blowing, clouds evaporate 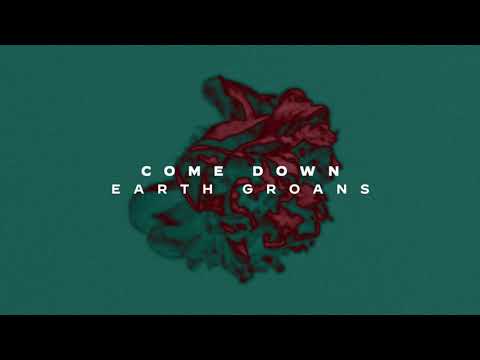