On the big wingspan of your best-laid plan
A world that ain’t worth knowing in the palm of our hands
Tried putting the blame on misunderstanding
Village in flames, earthquake, crash landings

Deep in my own head, drenched from the cups
I thought going downtown might cheer me up
We promised each other we wouldn’t let it get too rough
Said let me know son when you’ve had enough
Said let me know when you’ve had your fill
A force of nature and a force of will
Break your spirit when it gets revealed
That you settled for an injury instead of a kill
Blood on your hands, a pointless kill
Have we lost our way?
It’s the new OK

It’s summer in Portland and everything’s fine
Black lives matter, holding up the line
We got mommies and vets taking fire
From the cops on the beat and the occupiers
It’s 11:29 and the shit comes down
Shooting volleys from behind the fence
Smashing medics and the once-free press
It gets bloody and it gets messy
Goons with guns coming out to play
It’s a battle for the very soul of the USA
It’s the new OK
It’s the new OK
It’s the new OK 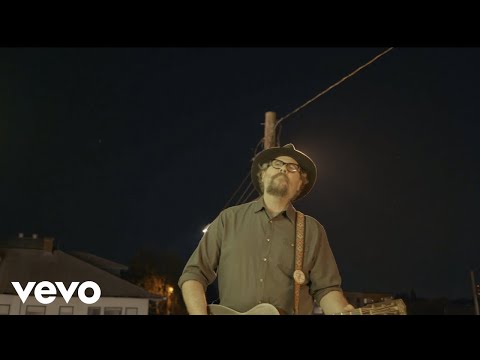