Wasn’t used to taking orders if I ruled, my apologies
I never been a follower, I’m addicted to the power
So I studied the remains of the game, I’m an archaeologist
More money, more problems
That’s a tough pill to swallow if you ain’t about that shit that you be talkin
Three holes in his head, bowling balled him
Who’s brawling now
You calling God but shit means so he gotta hear one of us
I can give him a chance to meet you if you if you want to
Cool Cat backing that cone up, ooh, I got a boner
Please show me my opponent
You and your homie, he with you, that’s a bonus
1-1, 2 shots, that’s a bonus
Never had squad, tried keeping up with the Joneses
Try wearing off-knocks, niggas popular with Junior
Nigga I was hungry ‘fore the a I was homeless
I honed in my skill, sharp sword swings along for the moment
Atonement in my tone
On the ship is the only shit that I’ve been voyaging
Voices in my head and then I go record it
I’ve been ordered by the lord
Kill the beat, leave the dead horse
Ill swordsman, sportsman shit
That’s horseshit, copious corpses
Outsourcing for resources
You got a gun, we got assortments
They make appointments, joint rolling, join forces
And we rejoice when real niggas lift their voices for the voiceless
*Argument and chaos*

Stash boxes for the straps in the navigator
Don C alligator
A lot of rappers they just imaginative, exaggerators
Box landed, take them packs and put them on the calculator
Weigh it and stash it bro, I’m coming back to bag it later
That bitch bad, I’mma bag her then go stab it later
Got the pussy free, I didn’t have to pay her
Got the bags so trust me if I come to that I have the paper
But I’m just that nigga, I ain’t have to get her drunk or incapacitate her
Yeah, I’m MVP form like Shaq for Lakers
Ain’t no silverware in the trap, fuck it grab the hanger
Ratchet sprayer, Buffalo got the highest murder rate in New York state
That’s a fact, check the stats and data
I was deep in the trenches
Homeless in Atlanta, sleeping on benches
Now bitches see me in this Benz and this peak and they interest
Dawg caught a body L-I-F-E was the sentence
He gave his life to God, seeking repentance
Yeah 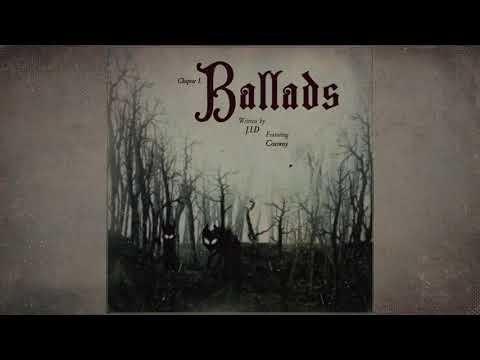