“Congrats Freestyle” is a song by American rapper Russ. It was released on November 6, 2020. The song was mixed, mastered, engineered, produced, written, and performed by Russ. 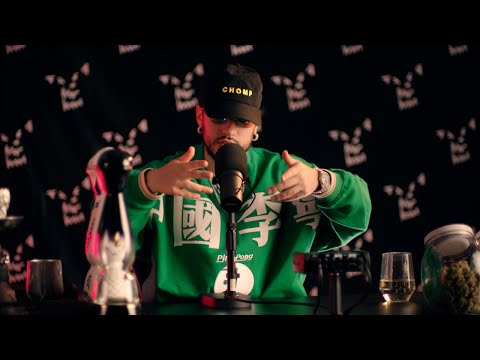