Lyrics to «Side Quest»

I like skating to the store at night in autumn weather with a couple layers on, and maybe Wu playing over soft wheels on a mellow inclined plane, it’s those moments I could swear to anything that I’m the ultimate, although it goes against the frequency on which I otherwise vibrate, still an alternate dimension isn’t shit to miss, do the ‘rithmatic, I been ignoring every ache and pain to push into the lion’s own gum line, navigate a bit of fire and brim, nevermind whatever transpire within, I’m out the other side a golden beam of lost sunlight, you take a brittle bone out for a little spin, I’m mostly into outer space, or underneath a haunted freeway overpass, around a storm-worn flat square, kicking wooden toys around and vandalizing random city property, a proper way to pencil-in a Saturday without cab fare, bulldozer dozing over every brick or black top, spin the backdrop, metropolis or in the pretty backwoods, bring wax, thanks bye, black ops, all flat spots, rat-a-tatting in forgotten back lots, steady feel a pull to power-slide around brake lights 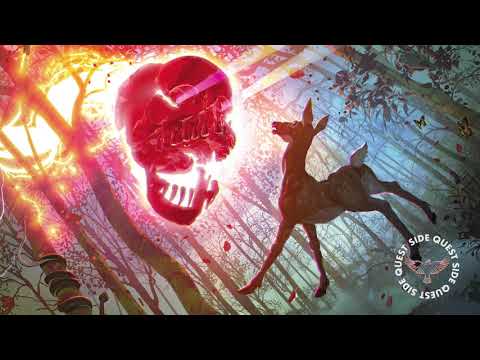