Play me some pimpin’, man, yeah
Higher than a motherfucker, dawg
What’s up with Logic? What’s good, man?
Hey, hey, hey, yeah, yeah (Yeah, yeah)
We blessed
(What Juicy say? He be like, “Shut the fuck up!”)

Yeah, yeah
Whippin’ through West Deer park
Lookin’ for scandalous shorties, only come out after dark
Hit the homie Slaydro for some shit we could spark
Skippin’ school, feelin’ cool, we did not give a fuck
Huh, was never one for the academics
But knew the everyday struggle
Avada Kedavra to all you muggles
My lane different, too sufficient, my brain different
I’m ill though, fifteen, mastered the skill, though
Since I was working at the supermarket, every week, another new department
‘Til I signed my deal with Def Jam in a new apartment
Always wanna change with the times
Number one best seller on the New York Times
But my childhood was riddled with crime
Widdled the rhyme, now I shine
I’m Tarantino in his prime, I’m jewels with the Jerry curl
I’m nothin’ without rap like the swine without the pearl
I’m dirty like fuckin’ your girl just to sell you, I’ma cum in your girl
Thought you was gonna make it as a rapper with no Plan B
I’m so successful, most people can’t stand me
Only thing I don’t have is a fuckin’ Grammy
Yeah, but you know that boy nominated
Go ultra Travolta and watch me dominate it
Catch me whippin’ through the ‘Basas in that Bronco, Logic go blanco, huh
Bumpin’ that pretty Flacko
RattPack come hither, wherever I go
Just a youngin’ on his come up tryna make it
To the baddest bitch in the world tannin’ by my pool naked
So to the youngin’ on his come up listening, boy, you could make it
Whippin’ through Gaithersburg, whippin’ through West Deer
Whippin’ through Germantown, whippin’ through Rockville
Whippin’ through, whippin’ through
Whippin’, whippin’, wh-whippin’ 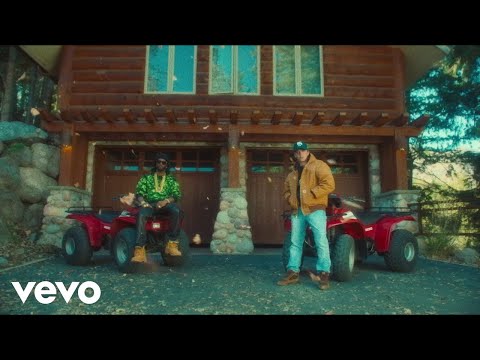