Benny The Butcher – 3:30 In Houston Lyrics

3:30 In Houston Lyrics – Benny The Butcher

Uh, quarter million in a week, I made your bitch come assist with the count
She could be a thief but because of that mouth, I give her the benefit of the doubt
Yeah, extra twenty off a brick, those the benefits of a drought, nigga
I can’t even sit on a couch with you if it’s really bricks in the house, nigga
For my city, know how I rock, breaking news story linked by the cops
Cuban links on me, too thick to snatch, to run off with mines, I had to get shot

Rolls Royce truck, they said we stood out, only one mistake, I ain’t have a lookout
Quarter in jewels, shoppin’ at Walmart, take me out the hood, but can’t take the hood out

Make my whole city wanna be rappers (Yeah)
I made the trappers all shoot for the ceiling
We turned a brick to a lucrative business, my net worth ’bout a cool two million
Already know what you do for them hoes, but it’s about what you do for your niggas
Meetings with HOV and kickin’ it with E, I put my team in a room with them billions
Fuck all the bloggers, the niggas who shot me, fuck all the opps, and fuck Wendy Williams
Can’t trust nobody, it’s all smoke and mirrors
I still ain’t make no real friends in this business

Rolls Royce truck, they said we stood out, only one mistake, I ain’t have a lookout
Quarter in jewels, shoppin’ at Walmart, take me out the hood, but can’t take the hood out

Niggas told me since this shit happened that I’m lit, I should take advantage of it
That’s why I really can’t stand you suckers, go to Instagram, but won’t handle nothin’
Out the hospital to a private jet
The bullet really ain’t damage nothin’ (I’m good, nigga)
Niggas would’ve been in my position
I bet they would’ve hit the panic button, man (Niggas get shot everyday, B)
They was sent for me, my dawg in Houston got a tip for me
Mexicans that’ll wig for me, their pinky fingers gettin’ sent to me, yeah
Interviews with me, all sent offers, stuck to the code, the mob, no talkin’
Won’t talk about it on camera unless it’s with Anderson Cooper or Barbara Walters 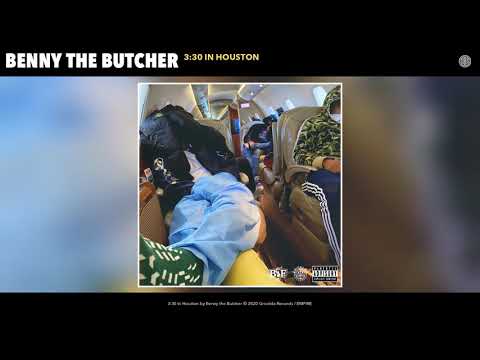