Ayy, okay, like back in sixth grade, I turned on Attack on Titan
Never finished though, ’cause Tokyo Ghoul was on my mind
And when I went down to the beach
Pull out Bleach manga and start vibing
Now I’ve grown up in the car
I think about this when I’m driving, ayy
Hey Faye, be my bae, I wanna suck yo’ toes today
And let’s go get some bounties, make these pussy bitches go away
Addicted to the anime, it’s JoJo every single day
Like Kono, Giorno Giovanna, have a dream
That prophet gave me sex, I can not wait, ayy

Okay, like back in sixth grade, I thought anime was gay
Told my weeb friends go away
And don’t come back, you know the way
And then one day, one day, I gave it a chance
Had me stuck inside a trance, I couldn’t get enough my mans
I said “Hey, it’s lit”, watch it when I take a shit
Every day like after school, this shit be fire like Avdol
I’m finna blow like Killer Queen
Don’t understand, just read between the lines like Light with a note
I’m the goat (No cap)

Ayy, Ayy, jumpin’ around like I’m Touka
Kirito, I might just, I might dethrone ya’
Erin, I’m swinging around the holster
Cowboy Bepop on my wall, that’s a poster
And I might, hit your bitch with this special beam cannon
My apprentice like you Genos, just calm down, like please, dammit
Got that smile, Monkey D. Luffy
Think Nami might hug me and Happy so fluffy
So fire like I’m Natsu, please love me
And like I’m Light, I’m writin bars and killing rappers, it’s funny
And lowkey, Misa-Misa, wish that little bitch would just fuck me
Killing your ass with a shadow clone
Calling me Fugo, I’m out this hoe
Killer Queen, bitch, ’cause I’m ’bout to blow
Next thing you’ll say “JoJo reference though”
Full Metal Alchemist, I haven’t watched it yet
Bitch, I’m weaboo, haven’t you gotten it
Dragon Ball Z, I remember was watching it
Sailor Moon porn, can I please get a copy, ayy, ayy

Ooh, Sailor Moon
Ooh, Sailor Moon
Doohan, you’ve saved my ass, (Not yet)
(Huh?) Most of the heat resistant tiles have peeled off
The temperatures rising
Yep, and the number two nozzle won’t work either
What, are you for real, we can’t live without them
Oh well, whatever happens, happens
(I’m only eighteen I don’t wanna die) 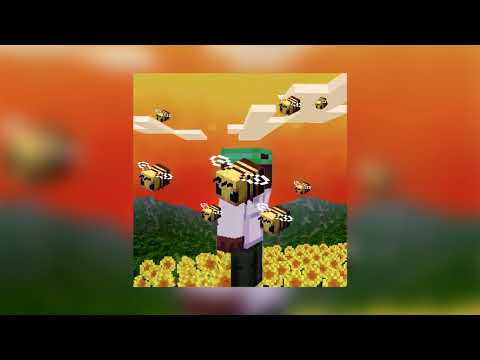