For everybody that said I was wrong, nigga
Fuck all y’all, y’all better take that shit back
‘Cause y’all already know how this shit get, man
The world coming down on me for some shit I didn’t even do
But shit, y’all gon’ find out one day the truth, for sure

Can’t leave it lonely, had to tell my story, ’cause I got time today
Ignore it, that ain’t my shorty, I let her fly away
Ain’t for it, only want one story, I just won’t die away
Wish I was in that room when she was down, but I wasn’t there right away
I left shorty alone
They lied on me and speak on times, deleted shit out they phone
But they gon’ say I’m wrong
Bro died, I cried all on my own
Can’t ride, them times I needed, I ain’t let that be known
I’m riding if you right or wrong

Only wanted you to elevate
Say I used you for the public, but go live when this shit escalate
Tell them how when we was together you was lurkin’ all through your ex’s page
I left that lie, how you tryna make it seem, but I’m just tryna better me
Don’t try to come back when shit get good, shorty keep that energy
Let’s speak on the situation
A moment before all of this shit went down, it was altercations
Never cheated on you, and you knew it fulfilled my obligations
She keep talking down on my image, now the world just start to hating

7:00AM, and I’m sleep, she type in the code ’cause she know where I stay
She walked in the crib with her momma and randoms moved on me and didn’t even lose space
They walked in the room and I opened my eyes, and I thought that I seen a lil’ gang
Just woke up not knowing those girls, I hopped up and down just to find my lil’ K
They came for this girl
Off going, like they came to set this bitch off
Then they done jumped this girl
He tell you right, even the momma got some hits off
I’m screaming fuck the world
They would if they all knew the times that I was lost
I’m screaming fuck the world
Even though I’m feeling alone

This shit [?]
Shit, y’all gonna believe what y’all wanna believe, I told y’all this story
I mean, we weren’t even together when shit down, god damnit, I’m not even that type of nigga
Motherfuckers know that, motherfuckers just wanna—
Wanna do that shit so they can get famous and be on the Shade Room and shit
Man, fuck the Shade Room, bruh I don’t even wanna be on that shit bruh
Man fuck all this shit, like I said, every song I make
Every song I make, listening to, I say fuck the world
[?], fuck ’em 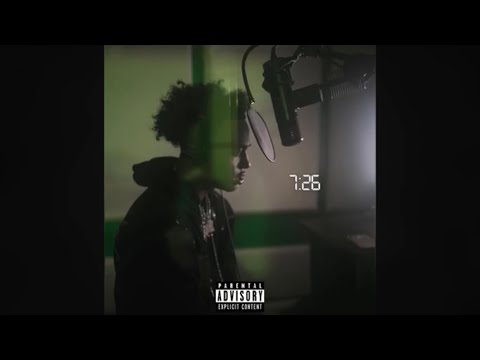