As well as being his first release of the year, Ma’ G is the first track to be taken from his forthcoming album, though no further details on the follow-up to 2020’s ‘Colores’ have been confirmed.

The track also marks the first new offering from the four-time Latin Grammy winner since his collaboration with Dua Lipa, Bad Bunny and Tainy on the 2020 single Un Día (One Day), though he did also appear on a few remixes for other artist’s that year.

The song finds the reggaeton star delivering laid-back rapped vocals over programmed beats and a faint, meandering backgroud melody, while the video sees him returning to the town of Medellín in Colombia where he was raised. 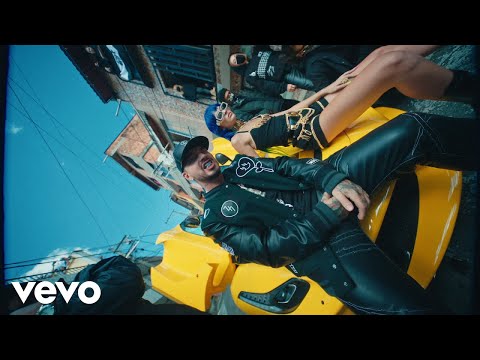