Grieving Soto
A man that we were all privileged to know
Why’d you have to be the first Adolescent to go?
There would have been so many less people cryin’
Had it been Rikk, Alfie, Frank, Casey, or even Derek O’Brien
I’m so grateful that before your end
I told you how you’re my hero and my treasured friend

Bobby Pin, never told anyone he hustled for Paul Lynn
Or that the Black Beauties he took were empty shells
He clearly knew what image sells
The beard he grew was Michelle Bells
To be so charismatic, thought he had to play the addict
Was his suicide from drugs cause the LA punks were violent homophobic thugs?

Mike Burkett (This is Melvin singing about me! Damn!)
Don’t put me in this song I’m not dead yet
I’m just singing this to make sure you don’t forget to be cautious
More respectful, less obnoxious, cause you’ve been getting hated
Making the cool things that you’ve done in your life negated

Cause now musicians aren’t supposed to take positions or protest our shit conditions
And yes, we should all feel violated cause our scene’s getting castrated and annihilated
GG used to be the most hated, then Ben, now it’s me
Cause I guess I say things insensitively
Now all the great bands who got bigger
Wouldn’t dare to sing words that Exene, Patty, and Penelope sang with vigor
We all know that Jesus Christ was a figment that must have had
A lot of pigment in his skin. Cause he was a Semitic Egyptian didn’t you know?
But if there was there ever gonna be a resurrection
I prefer that it was Steve Soto 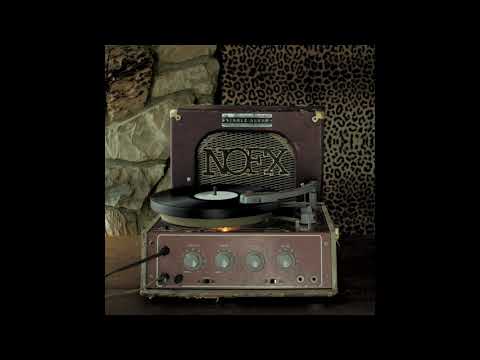