I don’t have the cash for chemotherapy
But I got enough for the HOFX colored EP
Oh yeah!
I know one day I’ll meet Fatty and were gonna be bros
If I show up to enough Fat Wreck Chords shows
And I tell him that I’m dyin’
And I’m desperately tryin’

He said I’m Bret and I don’t have very long
There’s something very wrong so
I thought that you could maybe write a song about me
I said seriously?
I’m uninsured and it’s unstoppable
The doctor told me it’s inoperable cause my
Go Fund Me page only raised fifty bucks oh, no
I think I gotta go

He told me that the cancer was in his brain
So, I invite him over to some cocaine with me
Cause he never tried drugs before
I offered him a line, then he said he’s not sure
I said didn’t you just tell me that there isn’t a cure
So why not try
Some xtc and coke if you’re gonna croak?
Some DMT and K will make you feel OK
Just for one night, you might feel like everything is gonna be alright
Then he texted me every day, until I finally said OK
I’ll write a song about you being sick
But like your life it’s gonna end too quick 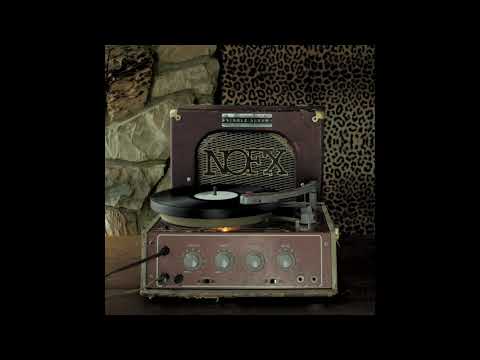