I can’t cry to get no ho back, I can’t get my bro back
Knowin’ he died about some shit that we didn’t wait before rat
Shit, I survived and made it out and I don’t wanna go back
So if you really be in them streets, my nigga, then you should know that
I ain’t forgettin’ where I come from, but I’ma alert that
It’s killed or be killed, if they don’t kill you, you gon’ have to smoke that
In eighth grade, I had a .40, had to learn to work that
Had to learn to tuck that, metal detector, fuck that
We shootin’ dice in the bathroom, shoot you out the shoes and let you pass
We the ones who would’ve robbed you anywhere you tryna pass
She fell in love with a gangster, say I make the cum fast
I fuck her from the back slow and hit her from the front fast
And now I’m rich, these niggas sick, I’m makin’ everyone mad
When I was broke, I’m like, “Where was everyone at?” I was fuckin’ up
When I was out there on that corner tryna sell a O
Timberlands freezin’ in that fuckin’ snow, I wouldn’t know
Real trap, grindin’ all night, I ain’t goin’ to sleep
Seein’ niggas get and lose it all just in quarantine
DOA, checks runnin’ low, niggas doin’ things about trackin’ for your Trackhawk
And they tryna put the more in things
‘Member I was trappin’, I was strapped and had, like, four things
Niggas wanted Chevy, I was young, but I had Porsche dreams
Try to tell my youngins, “Stack this dough, don’t buy no more jeans”
He never post his gun when he be postin’, but he on lean
And fuck, I’m really tellin’ when I was stuck in this life at fourteen
He say he into drillin’ shit and he ain’t go no more dreams
I set him on his million shit, made twenty of ’em, quarantine
And I’ma run this shit back for the whole team, for real
And as the marathon continue, we put niggas on the menu, they ain’t into what we into
Red beam all on his face, I’m tryna see if niggas Hindu when we aimin’ at your headtop
I’m doin’ good, I got before ’em, I know I’m drunk, but I could still get your man rocked
I can’t beef with niggas, I’m too busy in this lambchop
And I only move with niggas that I with grew up with from sandbox
And niggas know I’m big dog, no Sandlot, for real 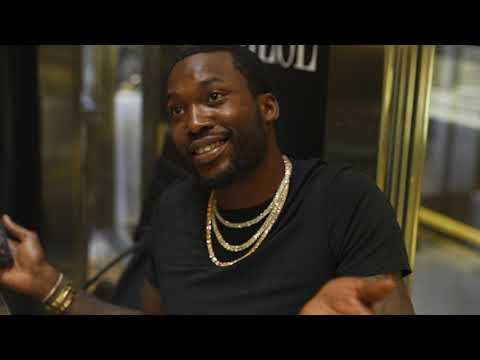