You know, had to know what it felt like
Felt like the world, weren’t beneath my feet

Said a distant voice, on the end of the other line
And I think there’s a part of me
Limbering sober limbs on a beach
She fell asleep in the sunshine
Just a tiny little part of me
Baked bean of mythology, that humbles pie

Hello
Is there anyone in there?

Oh the adverts, the TV
The sofa’s best friends for another week
All of this, but I still feel so empty inside

And outside was the world shrinking?
Pavement still sinking
Beneath another creep, another night

Sometimes I could feel so weak
Ain’t had a drink for weeks
He needs peanuts, needs a pint
I hope I don’t become these at the bar
They speak of tales so near, yet so far
And some had even lost their minds

Twenty-four, in the cells, bitten styrofoam cups to hell
Of teas a plenty
And all alone, his rib cage xylophone
And for he who spied
The uniform that I believe those racist police
Who still sit there to this day
And sat there way back in ’89

And after all, the type O negative painted the walls
All the irreparable damage to your skull
They said your brain might never be the same
But at least you’re still one of a kind 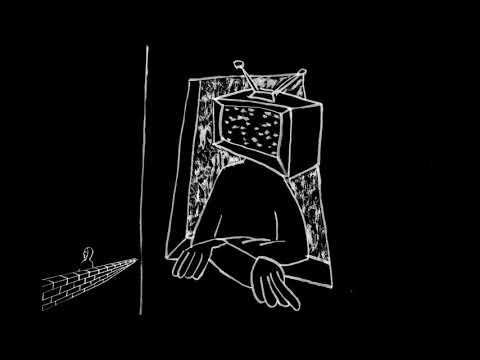