Save The Children Lyrics – Joey Bada$$

It’s all a hidden history of mysteries
I see vividly, hysteria
Cause misery on the interior
As shit get more scarier, I’m never in fear
Just a little inferior in some areas
But I share, wisdom with Sumerians
Somewhere we in the place
Peace means harmony, not war and armory
But fuck that, cock your gun back
This survival of the fittest
Some cats get boxed in where they litter
These niggas don’t beez in the trap, they like bees in the trap
Get smoked out and I ain’t talkin’ bout what you toke out
You choked out for really thinkin’ that this shit is a silly dream
When actually reality ain’t what it really seem
And I ain’t actin’ on the scene, niggas scream
The actions ain’t screened, just well-schemed
I’m tryna’ have wealth for my well-being
By eighteen, pockets healthy green
What the fuck is twelve beans?
I need the cake and cream
The stakes is high like feens off a dream jet streaming
Having cuisines with the best seasonings
Its the vets season
Carry a vest, you know the reason
I’m in Chi-raq and I’m getting blown like the breezes
The chicken strip teasers
Thighs, legs and the breast part is the cleavage
She even lick it down to the bone marrow
She in love but I ain’t got a bow and arrow
I’m known to jack the booty like I’m Sparrow

They ain’t tryna’ see me in the battle
The lines is too narrow
They couldn’t even outshine my shadow
They don’t want the beef nigga, let alone the cattle
They just wanna ride the saddle; so sad though

Okay, they sleeping on the crack, they overdose
Overdose on high fructose, royal toast till I’m overthrown
And over-slowed, I been speakin’ over tones
Low but keep them L’s high, legends live long
And we gon’ be forever, this for the Era
They tried to tell us we too deep in the flow
The mo’ the better, the mo’ clever, et cetera, whatever
Why do they sweat us?
Dead us, they just met us, but they won’t forget us
They don’t know better than the worst case
I be headed for first place
Purchase they position cause they worship our position
But I too had no pot to piss in, and so spot on in this instant
And they still ain’t got my decision, I won’t stand under no man
Except my high supplier, he got the fire, I got the lighter
I hit the spliff and this what I’m spittin’
Like it’s gas liquids that I’m drippin’, pimpin’ 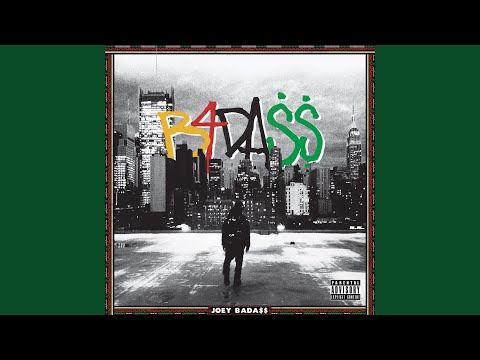