Wanna see my life a movie press play
Bitch, the street ain’t checkers
It’s a chess game, now let’s play
War time niggas blazin’ at us daily
I must say but we was brave
Killed my nigga, we back out the next day and I ain’t even hesitate
Did some shit and pour up lean ’cause that’s my way to meditate
And we took niggas breath away, seen some shit I’ll never say
Bullet hit him and missed me but I was just a step away
Damn, I caught a blessing, ooh, we taught that opp a lesson
Shooters kappa alpha steppin’, I done let off Smith & Wessons
Thirty shot 357’s, .40 Glock my preference
That compact 27 and the 23, that’s the regular one
Staying strapped ’cause I’m getting fetty, I can’t go to heaven
I done lived like four lives, let off 4-5’s
Niggas want me dead, I’m still alive, that’s no surprise
I’ma put that bitch right in between like both his eyes
Do the wrong shit, we at his addy going inside
Choppa in my hand, I got a pistol on my side
I’ma put this bitch right in his mouth like open wide
Word to the wise, I used to roll with older guys
So he might be bigger than me but this bitch was oversized
We gon’ dress up for the hit ’cause that’s before his time
Like he saw a magic trick, I’m tryna blow a nigga mind
I ain’t say he was no bitch, I saw the soul in his eyes
I don’t give a fuck, I’m still gon’ put his skull in his thighs
Kobe took his last breath, I seen him rolling his eyes on the nine
He know we ain’t sleep, we rode on the, shh
And this savage shit was tough, it took a toll on us
Had to keep them poles on us, reaper trying to hold on us
And you ‘pose to be a killer but you told on us
Fuck your dead homies, we had gloves on us
Niggas hate us, we gettin money now we glowed on ’em
Savage niggas turned over, VVS and gold on us

Herbert Randall Wright III, better known by his stage name G Herbo, is an American rapper from Chicago, Illinois. Herbo is signed to Machine Entertainment Group. He has released the mixtapes Welcome to Fazoland, Pistol P Project, Ballin Like I’m Kobe, and Strictly 4 My Fans 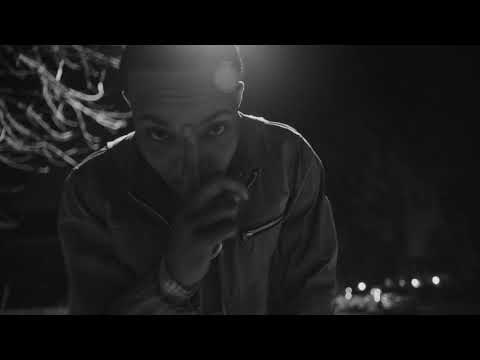