Did you think I’d show up in a limousine? (No)
Had to save my money for security
Got a stalker walkin’ up and down the street
Says he’s Satan and he’d like to meet
I bought a secret house when I was seventeen
Haven’t had a party since I got the keys
Had a pretty boy over, but he couldn’t stay
On his way out I made him sign an NDA, mm
Yeah, I made him sign an NDA
Once is good enough
‘Cause I don’t want him having shit to say-ay, ayy, ayy, ayy-ayy

Mm-mm, mm-mm
Thirty under thirty for another year (Another year)
I can barely go outside, I think I hate it here (Think I hate it here)
Maybe I should think about a new career
Somewhere in Kuwait where I can disappear
I been havin’ fun (Fun, fun, fun) gettin’ older now
Didn’t change my number, made him shut his mouth
At least I gave him something he can cry about
I thought about my future, but I want it now, oh-oh
Want it now, mm-mm-mm
You can’t keep me up

Billie Eilish Pirate Baird O’Connell is an American singer and songwriter. She first gained attention in 2015 with her debut song “Ocean Eyes”, which was subsequently released by the Interscope subsidiary Darkroom. 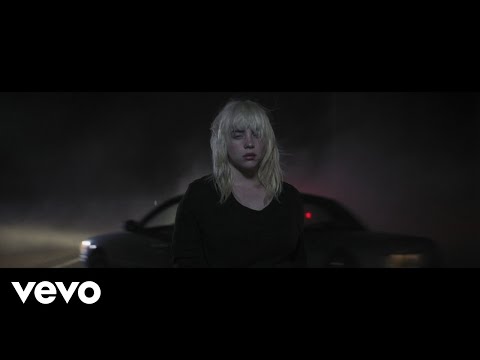 Billie Eilish
Album: Happier Than Ever (2021)