Wake up in the mornin’, count that money, that’s a good start
Bitches swim like fish when I come through like a big shark
Pretty little face but this body like a porn star
Shiesty little bitch, yeah, you know I’m going too far
Uh, and I be reading all my books, I’m a scholar (Ayy)
Demon time, make me scream up in the shower (Yeah)
Pussy fresh, he said I got that rose water
Water, ayy, uh
Doin’ it different, he spit when he lick it
I pull out my phone when it go down
Handle his business, we switchin’ positions
I pull out and kiss it right on time
I don’t wanna sleep, we don’t fuck in the covers
Been talkin’ like lovers, we both lyin’
My side nigga blow up my phone
If I told him to chill, y’all both mine
The ‘Rari, the Lamb’, they both mine
The AP, the Rollie, they both mine
The dick and them bands, they both mine
Wanna fuck with that bitch, it’s a long line
Rubi

Swear they died on the way to me, just no way that shit was true
Doin’ that shit for Emmet T while I be stylin’ in the booth
In my mode, don’t even blink, keep my eye open when I shoot
Really don’t gotta say shit, niggas get locked and tell the truth
Take care, all my members locked, don’t nobody else come through
.40 stick under my Glock, just fire if everythin’ new, blrrrd
Been nothin’ but trouble since a child now I’m makin’ my momma proud
I can’t beef with niggas rollin’ me, don’t book for Rolling Loud
Learn to MG from the best, walk down on you with the Tre pound
I can show you how to rob, make sure everybody get down
Then somebody try to reach, make sure everybody get fired
Almost lost my life like nine times, three of them, I really died
Got so much faith in the Glizzy, only bitch ain’t never lie
Act like [?] no blessin’, I be still tryna go slide, blrrrd

Yeah, double back, double back
Only motto we still follow, dawg, he fuckin’ rat
You wifin’ her, I’m fuckin’ that Neesha
Bae, I don’t know a Keesha
I think she fucked the reaper
How you doin’? Nice to meet you
I was just finna dip
Run it through a couple 90s like I’m fresh off the hip
Everybody still be hearin’ me, I would fuck with the Crips
Everything on me loyal forever own it for dip, ain’t that a PJ?
R.I.P. to CJ, might throw that hard for BH
I’m still duckin’ the D.A., free the boys 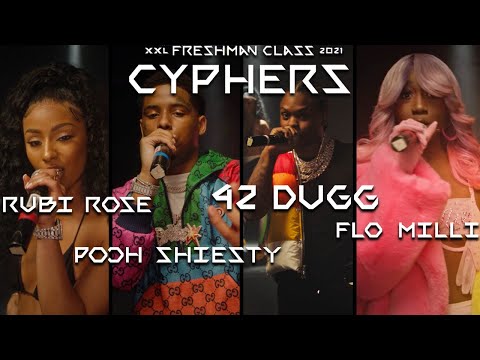