This rock of ours is just some big mistake
And we will never know just where we go
Or where we have came from
This watch of mine is like some sort of void
Cause when I look in, and I shouldn’t look in
I, I see it swallow my time
Oh no, there it goes! 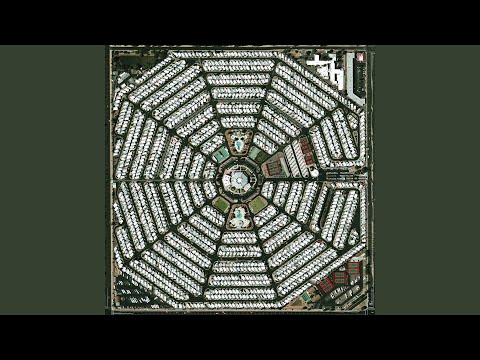