And when the whole thing started
You thought it‘s only a joke
You had a couple of laughs, everytime he spoke
‘Cause there’s no reason to worry, no it can’t happen here
‘Cause it’s a third world story, and we got nothing to fear

You were right about the things you saw
Reflected in the faces of those wild-eyed kids
The crowd surged like a dead thing waking
Crawling from the sludge of a cold black lake
Rising with their clenched teeth, jaws vibrating
And the teeth clack-clack’s such a curious sound (X4)

It’s just a magic trick, on a two-dollar stage
And when you blink your eyes
You find the world has changed
And the crazy old fuck, that was waving his arms
Is now running the circus, with an army of clowns

Well you know when the boots start hitting the ground
And the crowd starts making that terrible sound
The flag starts waving with the fists in the air
And civilization dies, right there 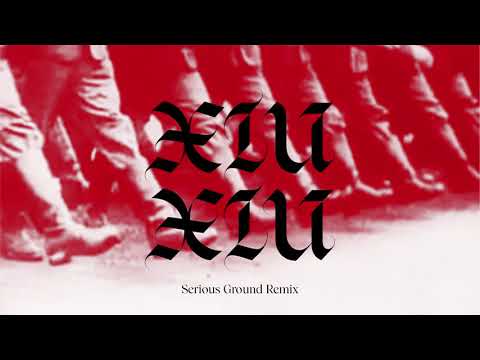