Yeah
If I’m with two of ’em, then it’s a threesome
If she alone, you know she a freak one
If it’s an escort, it’s a police one
King of the hill, you know it’s a steep one
If we together, you know it’s a brief one
Back in the ocean you go, it’s a, it’s a deep one
Forgave niggas in they feelings, lucky for y’all, we don’t do civilians
You say I changed, I say that I millions, I did
The toughest act to follow’s back on tour
Off road, Maybach, Pyrex trap
Virgil came back through the boy, damn
That’s somethin’ to me, niggas really had they back turned to me
I ain’t talking to my assistant when I send niggas down to PacSun for me
Then they thought they had the trap set for me
How you really think that went for me?
Niggas gotta do a fact check for me
When everything is put to rest
And everybody takes a breath
And everything gets addressed
It’s you alone with your regrets 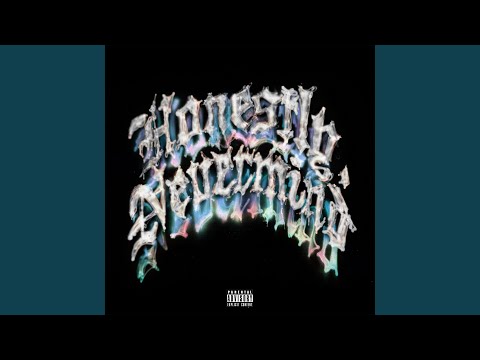