Brodie in the jam he said when he gets out he active
I’ma show you how to get these M’s, nigga, the fastest
I been savin’ all my bread, it feel like I been fastin’
Jets on jets on jets my teammates ballin’ like March Madness
I just spent like 80 bands today, I gotta save it now
This year I been goin up so I ain’t goin’ nowhere now
I was poppin’ so much pills my bro said I should slow it down
I was fuckin wit’ Gina for a second but she hoin’ now
Jumpin off the porch and into stages feel amazin’
I was workin’ on myself I went through stages while I’m agin’
And I do feel like I’m special if you do get what I’m sayin’
‘Cause the things I used to do coulda got me locked up in some cages
Whenever I feel blue I just start breathin’ again
I started lettin’ out my feelings instead of keepin’ em in
I’d rather let that shit go and let it blow in the wind
‘Cause I ain’t fuckin wit’ that shit if it ain’t helpin’ me win

In the back of the club throwin’ hunnids, let it go
And you know I’m never comin’ in without my pole
These shoes cost a lot so don’t spill shit on the floor
Talkin’ ’bout a backend, bitch, I need it at the door
Go back to my hood, yes I’m still shootin’ dice, nigga
All shooters around me so don’t think it’s some nice, nigga
Pay my dawg lawyer fees that’s just some light, nigga
Loyal from the soil that’s just somethin’ that I’m like, nigga
My shorty love the blues and she count it wit’ us too
My nigga said don’t ever take the charge you got somethin’ to lose
Just hold it down and that’s exactly what I’ma do
Just go harder ’cause you know you got somethin’ to prove
Geeked damn
And he’s leanin off the pills like a kickstand
He gon’ slide down yo whole block, we call him hitman
He can see they nervous cause he see it through his sweat glands
He don’t give a fuck, he spazz out when he wanna
Since I popped I been headed to the top
It’s been some years and I been goin’ and I won’t let nothin’ stop
Niggas changed now they some opps, from the photo they got cropped
I’m a million dollar nigga, but I’m posted on the block 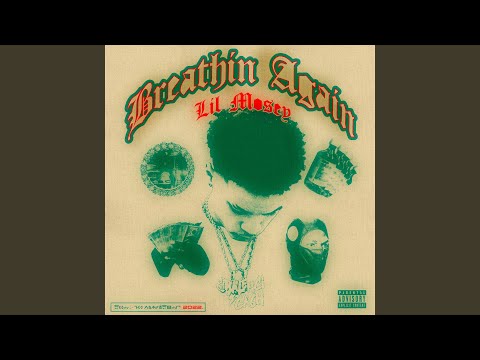