There was once this multi-platinum artist, who had the father’s heart from his heart’s desire
Despite being the one you admire, million dollars worth attire, what else could he acquire?
Empty heart ’cause of events that had occurred much prior to his rise of fame
Lack of self-esteem, lack of identity, was his name
Unlimited potential that was wasted, it’s such a shame
Another statistic, it’s so horrific, this fucking game
Left this music shit with only crumbs, there was nothing gained
Seems to be a regular occurrence, there’s something strange, I’ll explain
He’s from a small city in West Virginia, Morgantown, if I remember correctly
Childhood trauma, resentment was heavy, towards his momma
His lifestyle a true mellow drama, a real tragedy
Piss poor, clothes was raggedy, let’s take it back when he
Was down low to music off Rhapsody
When Soulja Boy had first went platinum, you could easily fathom
A bunch of kids dancing hard with all of their cousins
When all of a sudden, his momma would come through and start buggin’
But she was bi-polar, recognized that once he got older
She never sober, feeling like the world on his shoulders
Or takes it a day at a time, such a dangerous mind
His first thoughts of suicide occurred by the age of nine
Fragile thoughts of a child, parents caught in denial
Fillin’ a river of pain, but shit, they far from the Nile
Circumstance, hard as a smile, sees a anger harvester, now
The memories, they all start to compile
Remember his father, he’d tell you more, but why even bother
He was a monster, touched on his sister, beat on his momma
Still dealin’ with this childhood trauma while on his tour
Signed for five albums, one million dollars, but wanted more
Dishonest lawyers and terrible managers made him sure
That everything was okay, but we heard this story before
So I bring it way back to beginning, which is the endin’
Of this parable I gave you, I feel like it needed attention
Mansion was rented, accountant underhanded his business
Said “Fuck it all”, he might as well end it 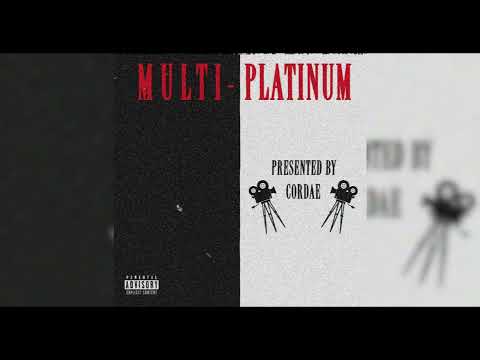