​​Dreams of taking over the atlas,
Now I can cop a ‘Double R’ and wipe that sh## off my taxes

Yo in school they taught a ni##a ‘bout elements
Never knew I’d be a gunner, just like the Emirates

When it was time to glide I was never umming and ahhing,
And I ain’t gotta blow, I’ll be a millionaire regardless
Came in the game I was lit from the start,
Can’t put it on that beat if it don’t come from the heart.
Had the ting in the garage like palace pavilion
Ms on my mind and I weren’t talking about millions
Mummy told me come in when it gets dark,
But I was shotting hard, I couldn’t rap like Nas

In them streets, I was serving them CATs
Made 100s of the phone I should of charged them VAT
My phone firing, them nights it was tiring
Mummy always said you make that bed, gotta lie init
And it don’t get no realer
We shared money for dinner
And F be forever my ni##a

When you got nicked, I flew your yard, took out all the w##d
Remember when I fell off, had to borrow ps

If I was on road you know how much man would’ve bleed
And even though it was you, it felt like it was me (It did) 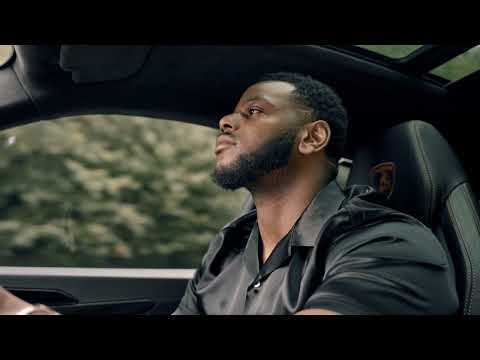