Well, the pigeons ate the wedding rice
And exploded somewhere over San Antonio
I picked up the newlyweds and asked them
Where they wanted to go
They said “We don’t care, we don’t know, anywhere, just go”
Ever since I’d gotten married I started working weddings
Driving this long white limo
They’d had their ceremony in Brackettville
At that phony Alamo
We were 30 miles from the border of Mexico

Well, they’re in the back laughing at some uncle named Jack
Who got too drunk, and during his speech
The tears started to flow

Well, they seemed like a match
So I stopped looking for cracks in their road and just drove
Outside of Concan, the groom noticed the gold band on my left hand
And said “You got any advice for us, old man?”

Well, I thought for a mile while I drove with a smile
And I said when you are dating you only see each other
And the rest of us can go to hell
But when you are married, you are married to the whole wide world
The rich and the poor
The sick and the well
The straights and gays
And the people who say we don’t use these terms these days
The salt and the soil

I tried to say my piece
We drove on in silence for a spell
How my words had gone over, I couldn’t tell
Potent advice or preachy as hell
But when I see people about to marry
I became something of a plenipotentiary
I just think it’s good, as you probably can tell

When two Adams from the Big Bang
Get back together with the old gang
I drop them at a fancy dancy boutique hotel
And I drive off alone, but I’m not alone 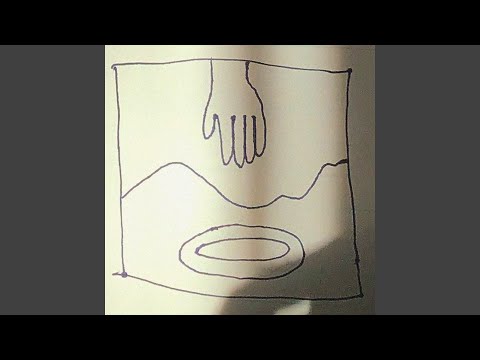