Finesse, two of ’em (XO think he all that)

Benz truck, might sit it up, might tint it up, my millions up
Memphis, Tennessee, first forty-eight, nigga, my city tough
I made it out, I’m giving back, I brought the Maybach to the track
Gorilla on a ho, I grew up listening to Project Pat
Dropping hits and selling bitches, my life like Hustle and Flow (Deejay)
Twenty pack of ‘za, I got it off when I finished the show
Cut the pie up with the guys, they still sliding, keep it quiet
Remember I was broke, I robbed lil’ Rico for his Jordan 5s (Let me get that)
Mob ties, twist ’em up, came on her face, she licked it up (She licked it up)
Fuck the feds, everywhere I go, I keep my blicky tucked
You duck and wreck, a hundred on my head, nigga, that’s disrespect
Brought that bitch to Houston, dress her up, put her on best and next
It’s GSI
You can’t be the clan unless you pull up with your PSI (PSI)
These niggas play gangster ’til they see that fire, I won’t reply
If you drop a diss, I drop a bag and make you disappear
Roll up me an ounce and pour an eight up in a Mr. Pibb
Them niggas got by, they thought they got away
Sending me emojis, get your ho, nigga, she out of place
Fucked her in the Wraith, so you can say I fucked her outer space
By the way, I just seen my PO, so I’m gettin’ high today
Took over the summer and the fall, fuck it, take the year
To tell the truth, I was facing thirty, but I made it here
I made ’em fear, I made it clear
This going straight in too
Talkin’ ’bout your lil’ niggas spinnin’, my lil’ niggas spin too
I was at the bottom, I ain’t hate at the ones at the top
Twenty-three and one, isolation, three meals and a cot
I walked the compound with a shank, two locks in a sock
Niggas stole my style, but now I’m back, that shit finna flop (It’s over) 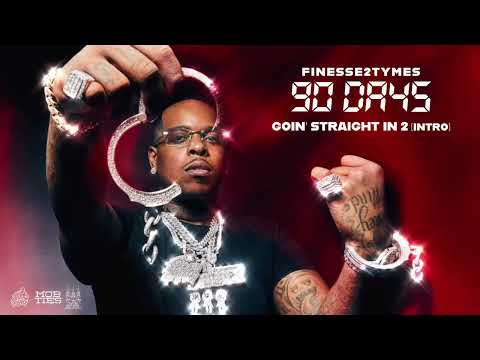