There’s a little figure on the television
scratching at the ground by a pile of rags.
Grainy little figures on television screens
weighing up the moment – guilty, guilty.

What’s he doing with that stick?
Which one is guilty?

Back in the bunker in the operations room
a bored soldier is eating his lunch
while drones in their thousands are unveiled in Texas
to roaring voices, but nobody asked us if we wanted them.

What’s he doing with that stick?
Which one is guilty?

Power to the predator. The Grim Reaper.
Grainy little suspects running for shelter.
The drones have come in their thousands
but nobody asked us if we wanted them. 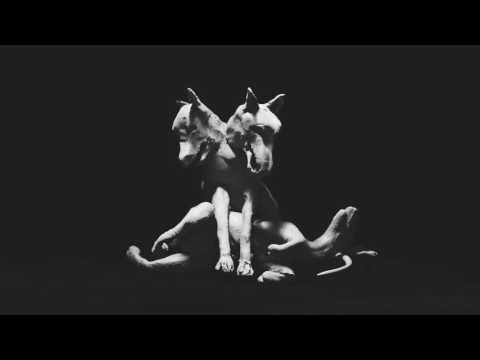